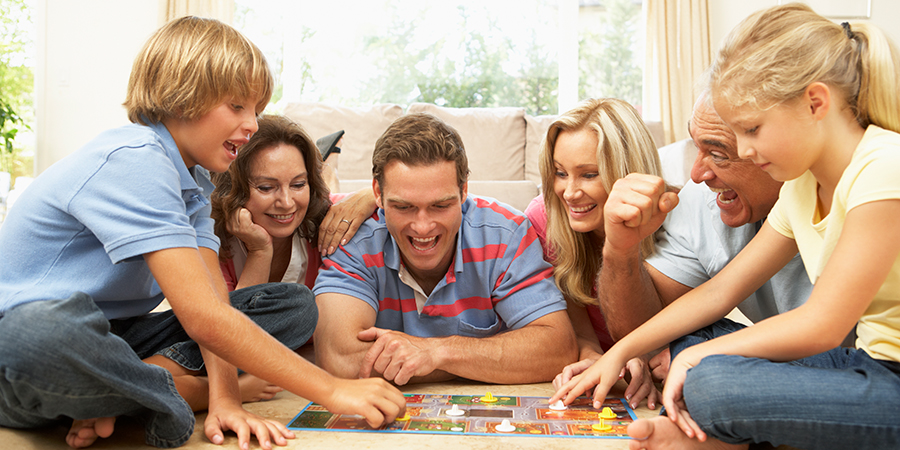 Lent for a Recovering Baptist

I was not raised in a home where we observed the Lenten Season, I never really took it very seriously. To be completely honest, I have been known to post this flippant status on Facebook:

This year, I am giving up giving up things for Lent for Lent.

However, my attitude about Lent seems to have taken a turn in the last few days. One reason for this is that I now attend a church that observes it. But why write about it? Well, . . . admittedly, Cindy’s email suggesting that we do so coaxed me to get the creative juices flowing. In addition, the current world situation, has made me acutely aware that that there is a new normal in my world, and that includes my spiritual journey and sharing that journey.

So . . . during the journey, I went down the rabbit hole of the Internet and discovered A blog called Salty Bread, by J. Travis Moger, a Baptist minister and naval chaplain. He asked the question, “So why don’t most Baptists do Lent? It’s a curious omission for an uptight group like ours that’s obsessed with avoiding sin.”[1] I, like Alice in her rabbit hole, became curiouser and curiouser. As I explored this blog, I discovered some lessons of Lent that Moger had learned over the years. One of them concerning Jesus’ forty day wilderness wandering was:

The writer of Hebrews believed the main point is that Jesus is like us (4:15). He was tempted in every way only he didn’t give in, which actually makes him very different.  I’m not sure why Jesus would find it tempting to jump off a building. I’m afraid of heights, so it wouldn’t be a temptation for me. You’d have a hard time even getting me near the edge. But isn’t that the point? This was Jesus’ temptation. Not ours. He was being tested. Not us. It might not have been hard for Jesus to say no to what tempts us. Just as we all have our unique wildernesses, we have our own temptations.[2]

The current world situation has come to our backyard and grabbed our attention full on. It is quite true that many of the inconveniences we face — like the Apple Store being closed while my iPad needs a new battery or the grocery and big box stores being out of toilet paper are first world problems. Nonetheless they have caught our attention. We have become acutely aware of our unique temptations. During this Lenten season we can reflect on those temptations to which we should be saying no and taking notice that what tempts us may not tempt others. It is a time to remove our focus on the negative in our lives.

Now that the precedent of a musical message has been set by Pastor Heidi, I would like to present a short YouTube sermon by The Right Reverend Ella Fitzgerald. The text is from the Gospel of Harold Arlen & Johnny Mercer.