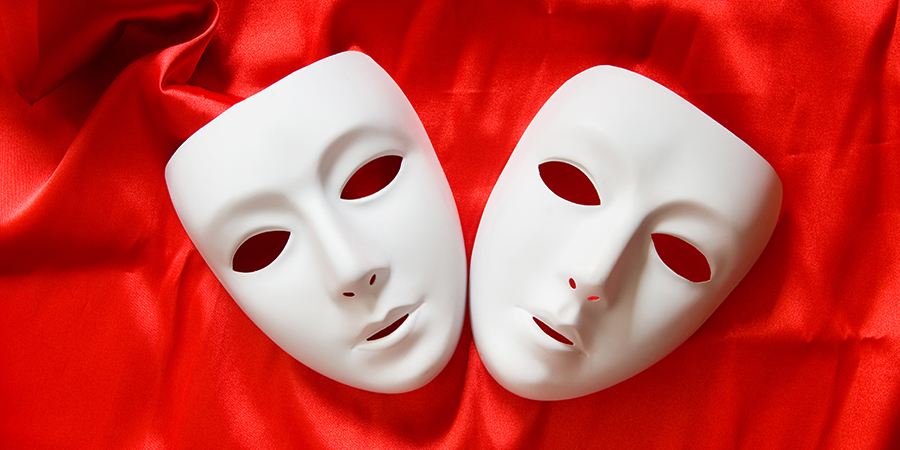 At its last concert, the Kansas City Women’s Chorus was joined by other choral groups—one of which was Kansas City Girls’ Choir, most of whose singers are African-American, middle school—high school aged girls. The girls came to a few Women’s Chorus rehearsals in preparation for the concert, but there were no permanent seating assignments, so on the day of the actual performance, the girl sitting next to me was not one of the girls I had met before.

This girl was petite, and a bit round-shouldered the way girls get in adolescence because of being made to feel self-conscious of our changing bodies. I wanted to introduce myself and ask her name, but as everyone gathered there was lot of talking going on around us. With the background chatter, if she had, as I supposed she might have, a unique (for me) name, like: “Shaquira” or “Asouka” or TaQuisha” I feared I wouldn’t understand her. I thought it was important I be able to say it, and remember it. So I waited for a quieter moment, focused my best listening attention to hearing her correctly, and then asked her please, to tell me her name.  She said, “Oh, I’m Mary Catherine.”

And as soon as she said that I was aware that I’d made all kinds of assumptions about her. I had assumed that she lived in the KCMO school district. (She didn’t. She lived in Parkville). I had supposed that she probably attended Lincoln Prep or Paseo Academy or Kauffman Charter. (She didn’t. She was a freshman at Bishop Miege). This isn’t a flattering story to tell on myself, but it’s a true story. Much to my private mortification, Mary Catherine exposed the assumptions I was not even fully aware I had made about her. She showed me something about myself.

One of the things that Jesus does frequently in the gospels is expose people’s assumptions about him. He does things that one claiming to be the Messiah would not do, like heal people on the Sabbath. He talks to people with whom a devout Jewish man would not talk, like a woman accused of adultery. He dines with people who by rabbinic law, render him ritually unclean, like tax collectors.

And it turns out that the Messiah is not the one who does what we assume he will do. The Messiah is the one in whose presence we know who we really are—the good and the embarrassing of it, the all of it, the hope in it. During this Season of Lent, may God grant us encounters that lead us to deep knowledge of ourselves and of the Messiah, who drops all disguises, who knows and loves us as we are.