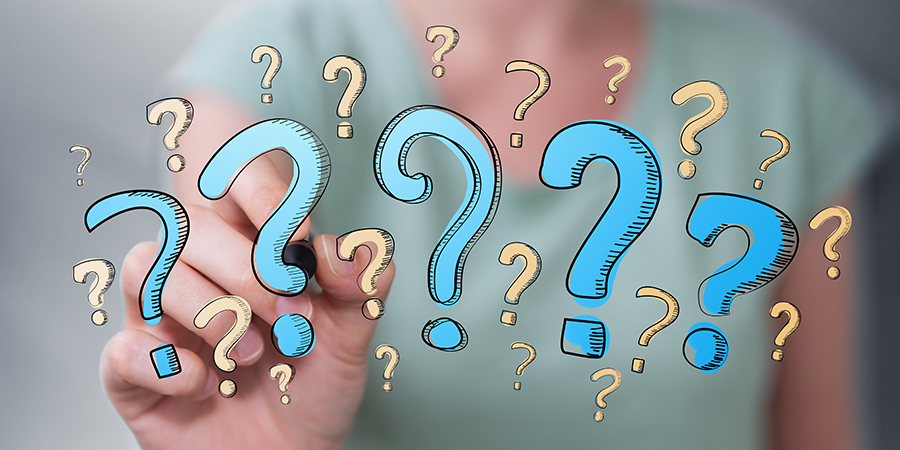 A friend and former student, Nathan, has always challenged me to think. While reading his blog several years ago, I found myself haunted by an entry in which he equated his own spiritual struggle with the novel by Alex Gardner entitled The Beach. He quotes the end of the book where the main character says:

I found it difficult to shake those lines . . . or Nathan’s analogy to failure in his own life. After ruminating about it for days, I finally realized it is because it struck a rather familiar chord. I suspect we all carry a lot of scars – the difference is that some people are more willing to examine theirs than others. Nathan questioned some of his scarring experiences as moments when he, and the community with whom he identified, became less than Christlike. What little insight I had to offer was that it was the inability of members in his faith community to acknowledge their scars who exhibited a less than Christlike image.

Having been through a few more of those “scarring” and questioning life moments, I have felt the futility that Nathan has felt. But tempering it with age and experience, I have come to view these times (and scars) as passages for growth, rather than evidence of some sort of failure. It is the self-aware internal auditor that begins to view those scars as hieroglyphics that mark the progress of one’s personal journey. Some of these “passages” are longer and more tedious – even depressing – than others. But the caveat is that in ignoring scars, I fear we seek a moral certainty that is far more damaging. At the other end of each passage I have found myself stronger, more accepting, more certain of God’s love, less certain that there is only one way to experience that love. Do I seek to be more Christlike? Absolutely. And I seem to recall that Jesus became frustrated with members of his “community,” that he had to spend some time in the wilderness, and that ultimately, he carried a lot of scars. A lot of scars.